Lingfield racecourse is a nice course set in the Surrey countryside which has had a lot of improvements made over the last few years, they host both national hunt and flat racing on the turf. However there main fare is All-Weather racing. 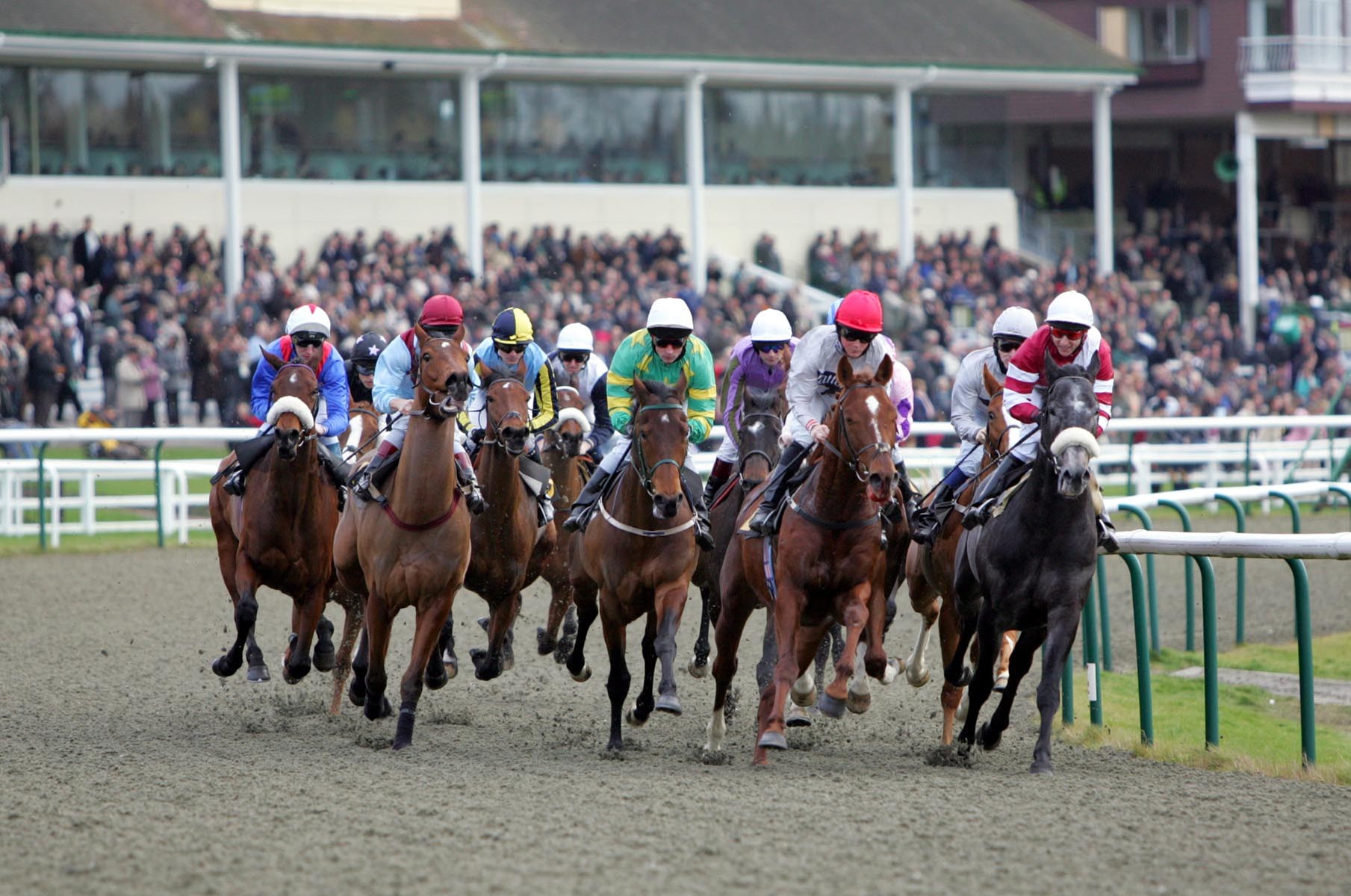 The Lingfield all weather course uses polytrack and the surface is probably the fastest of all the A/W racecourses in the UK. The believe is that front runners cannot win at Lingfield and because of this you often get falsely run races as nobody wants to lead. It is actually possible to win from the front if a horse gets given a soft lead. Otherwise the final turn which is preceded by a downhill section appears to act as a kind of slingshot similar to that in cycling, and the lead can change many times in the last furlong as horses shoot from the pack. The turf course is used a lot less often than the A/W course, however a strong bias appears to exist in that the far rail away from the grandstand is a lot quicker than other parts of the course. This fact means that in longer races front runners are favoured as they are able to bag that far rail, and any challengers have to come round them on the slower ground.